On January 19, 2014, the 2013 annual meeting of Shanghai Jinglin Packaging Machinery Co., Ltd. was held in Xiangshan Seafood, Shanghai. All employees of the company gathered together to enjoy the grand ceremony. This year's annual meeting was presided over by Luo Wei and Liu Ting. After the opening speech, the general manager of the company, Mr. Zhang, first made a summary of the work in 2013 and supported and affirmed the related work of the employees. Then the host announced the list of winners of the 2013 Outstanding Employee and Outstanding Employee and Achievement Award. Leaders at all levels personally awarded medals and red envelopes to each employee to reward them for making comprehensive efforts for the company's development in 2013. contributing colleagues. And call on all staff to learn from them. Afterwards, they started to take pictures with a round of applause. Capture this moment of joy and emotion.

After the short meeting, Jinglin's evening party officially started. Colleagues gathered together. The off-stage dinner officially started, and the stage was also lively: songs, sketches, and other talents were displayed on the stage in turn, and the performance forms It was very lively and won bursts of applause. Several game sessions interspersed during the period made the atmosphere quite relaxed and comfortable. The three lottery draws in the morning, noon and evening pushed the party to several climaxes.

During the party, there were continuous performances, games, and prizes. Finally, in the laughter of everyone, the party came to a successful conclusion.

Through this annual meeting, the employees unanimously said that the Jinglin family was happy and made everyone feel the warmth. Everyone expects that in the new year, Jinglin Company can make great strides and continue to develop and grow; at the same time, we also believe that under the correct decision-making of the company's leaders and the hard work of all employees, the company will achieve greater achievements.

Shanghai Jinglin Packaging Machinery Co., Ltd. 2013 Annual Summary and Commendation Conference. The beginning and the end of laughter and glory. 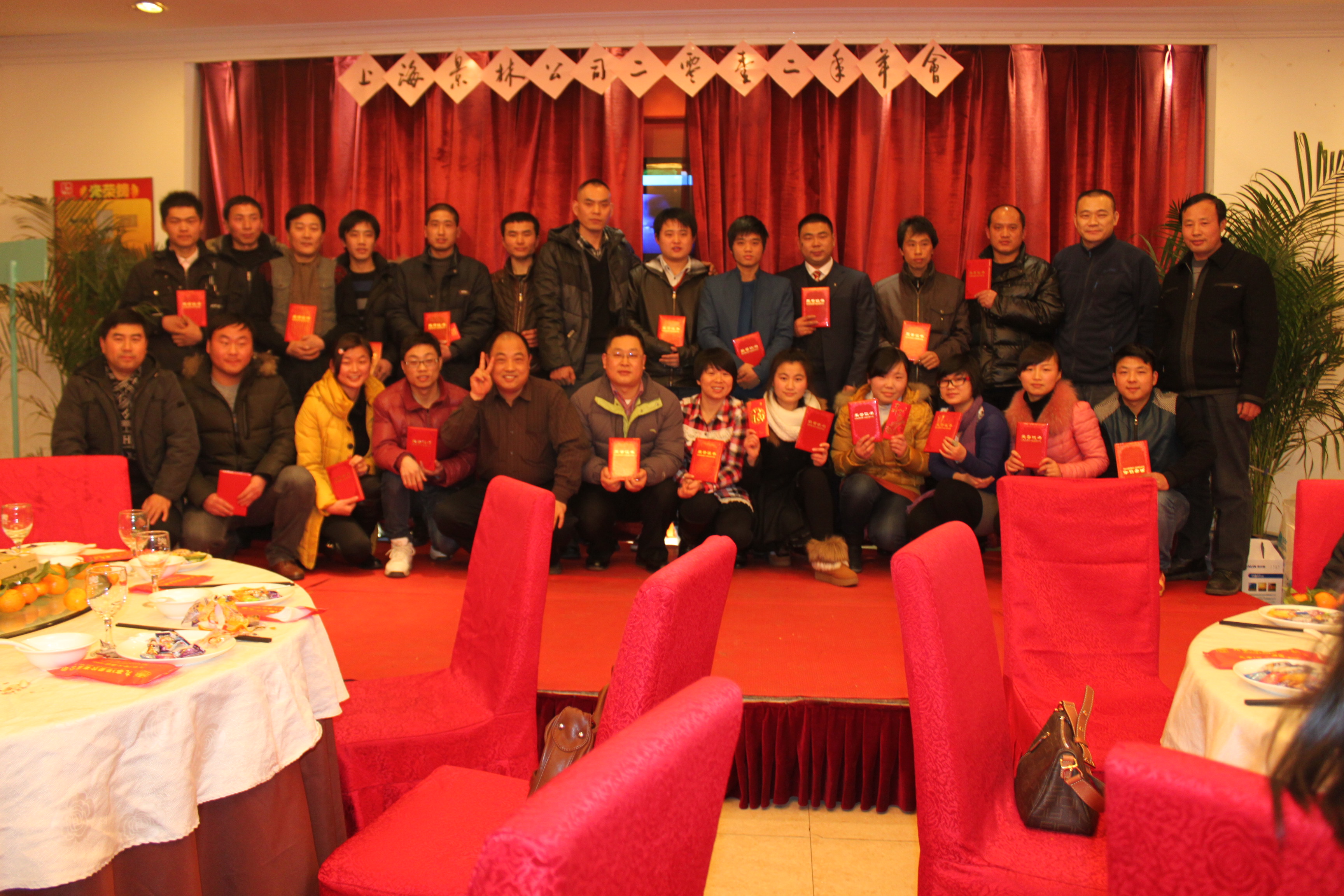